In 1962 I was in my Sprite driving in the practice circuit for the Singapore Grand Prix when I crashed at about 80 on the first chicane. Result - a very badly broken leg as I was thrown out of the car. (No seat belts in those days). They said at the time I would suffer when I got older. Well I'm older now and in a lot of knee pain. It's got to the stage where all they can do is perform a total knee replacement. So, as I think I may have mentioned before, the surgery is scheduled for next Tuesday (the 17th) morning at the Circle Hospital in a Reading. I don't normally look forward to operations but this time I do. The pain is constant but, with difficulty, I managed to visit England's only Crocodile Zoo yesterday. My young friend helped me walk up and down the very steep walkways but it was a fascinating place. Here some of the smaller crocs were being fed with fish dangled above them by a keeper with an implement that road cleaners use to pick up litter. 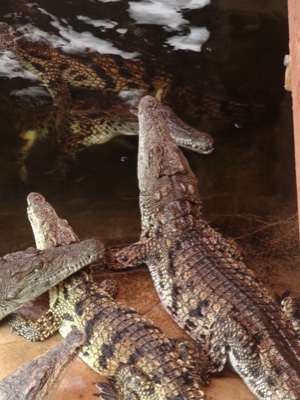 Apart from the crocodiles (and they have a great variety of different types) we saw some beautiful little creatures. Here is a lovely blue-green lizard. 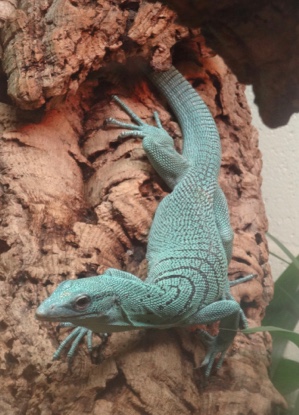 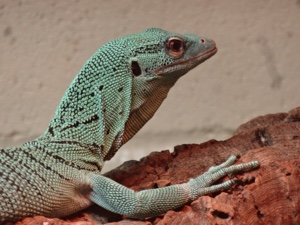 Just look at the colours on this bobbly faced animal. And the prehistoric look of my favourite little chap. 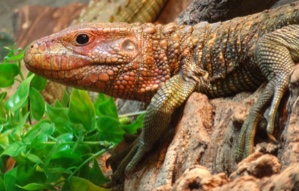 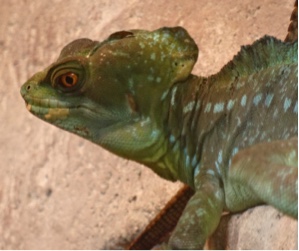 We found as we walked around the complex a few other animals and birds. This meerkat was perched high on a little hill. 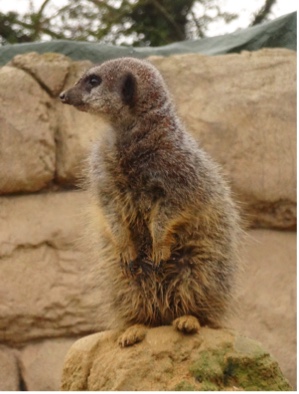 And the kookaburra seemed to be very well fed. 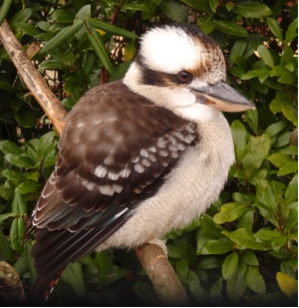 In between Christmas and the New Year I went to Suffolk to stay for a few days with myf's parents. It was her mother's birthday on the 29th so we all, including her brother and his family, went to Felixstowe for lunch at the Alex restaurant on the seafront. And then a walk along the promenade where the gardens have just been landscaped. 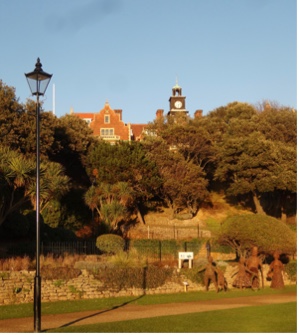 I celebrated the new year quietly but I always love seeing the fireworks from London on TV. 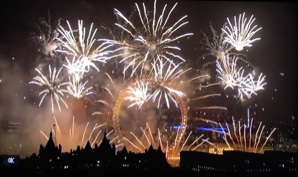 On New Year's Day myf and I went for a walk by the river at Marlow. It was one of those crisp and sunny mornings. This is the view towards Marlow Bridge. (Incidentally this bridge is a small scale version of the Chain Bridge in Budapest which crosses the Danube). 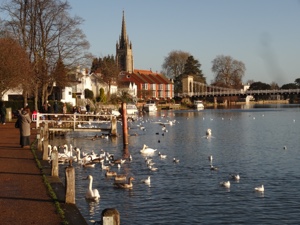 The river was full of swans. This one swam through the refection of the sunlight. 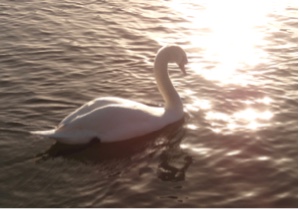 We went to the Regal the other day to see Martin Scorsese's epic film "Silence". What an incredible film it was. Slow to start but as it builds in tempo the depiction of Christian missionaries in 17th century Japan was amazing.

It's a long film - two and a half hours - and the scenes of cruelty and violence are graphic. But the story and acting are stupendous. I highly recommend it - even though it could have ended half an hour before it did.