Canada in the Fall

Before we left Niagara we braved the Hornblower boat trip right up to the Horseshoe Falls. All togged up in the red ponchos they dished out we made our way on to the boat. Boats going up to the Horseshoe Falls from the American side use the Maid of the Mist boats while Horblower is the name from the Canadian side. Here are some of our fellow passengers against a background of our hotel and the Rainbow Bridge leading to the USA. 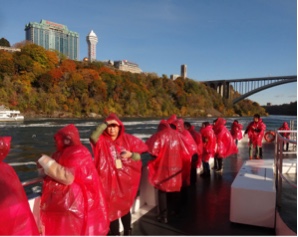 And the view as we approach the Falls. 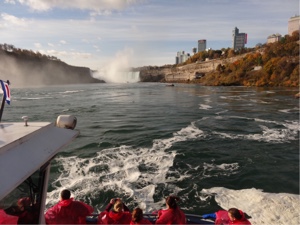 It became very wet as the spray finally hit us. The ponchos helped but being short sleeved and only knee length we got soaked. 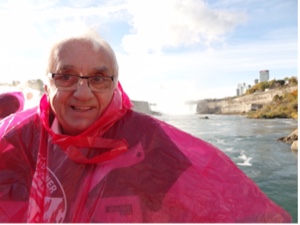 But well worth it.
So with one last look at our view, we left Niagara Falls on our way to Niagara's Butterfly Conservatory. 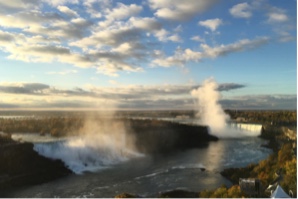 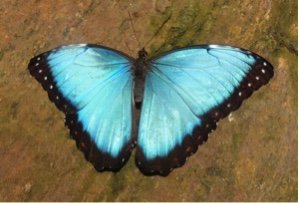 This magnificent conservatory breeds thousands of butterflies. We spent a couple of hours there wandering around. Often butterflies would alight on us and we had to look where we walked in case we accidentally stepped on one. Here they are having a nice feed. 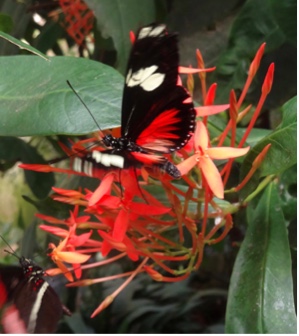 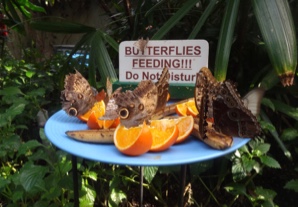 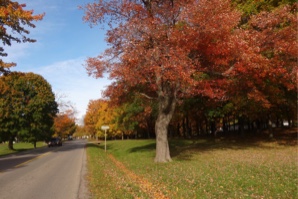 Next day Carol drove us to her cottage by a lake. 'Cottage' to me sounds more like a tiny little dwelling, but Carol's boasts two basements and is large enough to sleep over twenty of her large family. Here she is in the garden leading down to the boathouse. 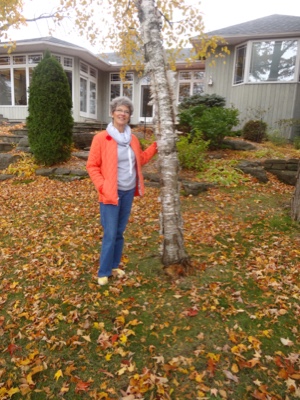 Talking of boats we saw her ski boat. When they drive it into the boathouse a large pair of strong canvas straps hoist it up out of the water by a mere touch of a button. Especially useful when the lake ices over in the winter. I could do with that sort of device at home in Henley

Next day we took a bus ride to Toronto. (Here the buses and trains depart from the same station). 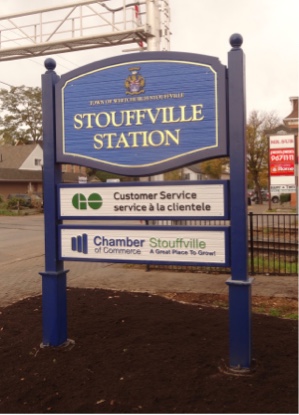 We'd planned to visit the CN Tower (formerly the tallest edifice in the world), the aquarium and maybe take a trip on the ferry, this being our last day in Canada. We managed the CN Tower 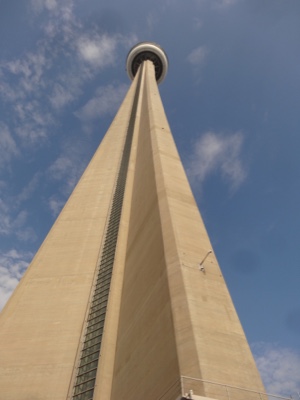 And the view from the top 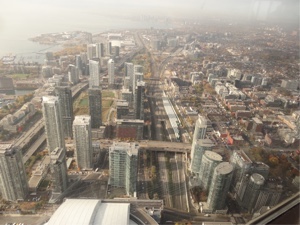 While up there my young friend stood on the glass floor and looked down at the streets far below, but I suffer from vertigo so gave it a miss. Next we walked to the nearby aquarium where, because my arthritic knee was so painful, we acquired a wheelchair. (Which at one point got caught in the travelator when we went through the glass tunnel)). It is a beautifully designed aquarium and here's a few of the fish we saw there. 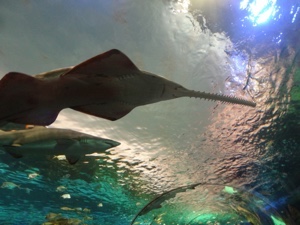 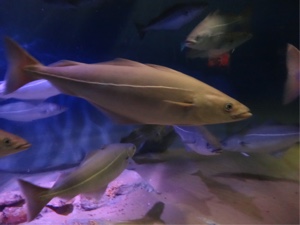 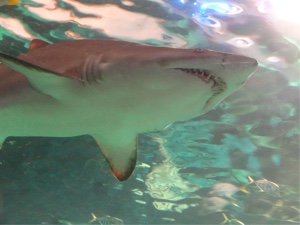 No time to have a trip on the ferry so we returned to Stouffville on a double-decker train. Next day, on our way to the airport, we took a look around the Black Creek Pioneer Village. All the buildings date from the early 19th century - some in the original sites where they were built. During our visit filming was going on which rather spoilt the atmosphere in parts, but these pictures will give you an idea of the village. Many of the buildings (for example the forge) were giving demonstrations of their trade by people dressed as they would have been in the period. 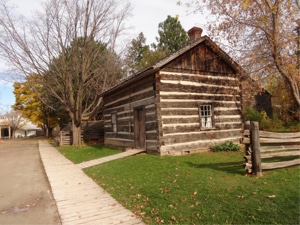 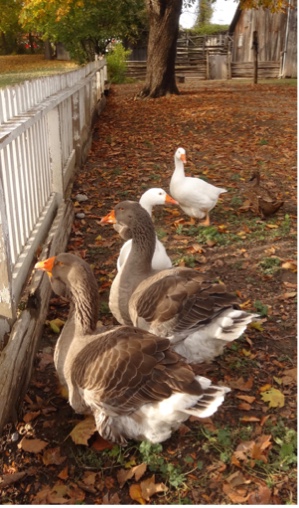 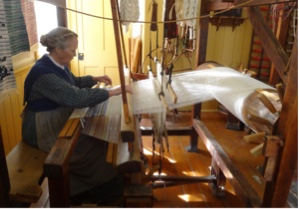 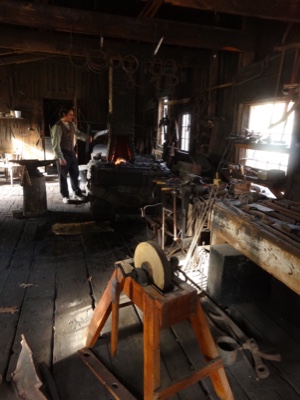 And so our week in Canada came to an end. Lovely memories and a great way to celebrate a big birthday. 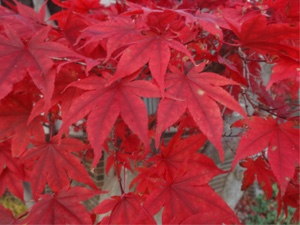