And the Rain Came Down 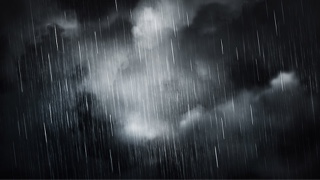 We'd just got out of the car at the Disney Hollywood car park when the heavens opened. And did it rain. I'd not experienced rain like that since the tropics - and at least there it was warm. Here in Orlando it was driving into us. We had to board an open sided trolley to take us to the entrance, but within minutes we were drenched - shoes, socks, hair, shirts - we found we were even sitting in water as the plastic seats were curved! Nothing we could do, so eventually, after being finger-printed, bar-coded and having our bags searched, we were in the park looking like a pair of drowned rats. We knew it would take hours to get even moderately comfortable so looked for an inside attraction. The Great Movie Ride seemed the best bet. 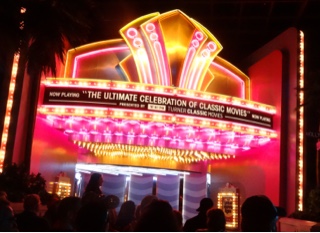 We both like films, so being carried along on a ride through tableaux of movie greats was ten times better than staying outside. One of the first movie sets was, of course, Gene Kelly 'Singin' in the Rain'. On through Cassablanca... 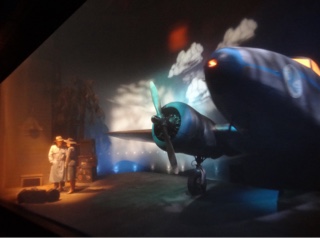 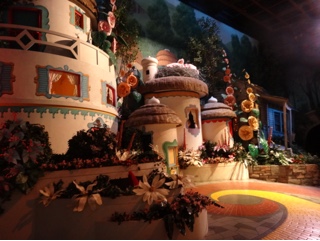 Then on to the big cinema to see the Muppets in 3D. Again it really worked for me and the characters and all the fun things burst out of the screen towards us. 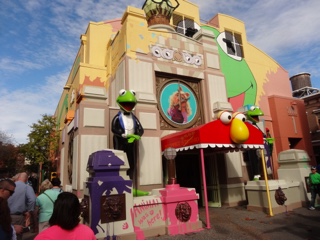 Just outside the cinema is a water fountain featuring Miss Piggy.

Stopping for a lunch break we queued in front of the world's most inefficient stall to finally be presented with the second worst hot-dog I've ever had in my life. (The worst was in Las Vegas). We were beginning to dry out a little by now so went to see the story of Walt Disney's life. I knew a little about it beforehand but really had no idea how deprived and poor his early life had been.
The sun was out by now so we explored a few of the attractions before stopping at the 'Indiana Jones and the Temple of Doom' spectacular. 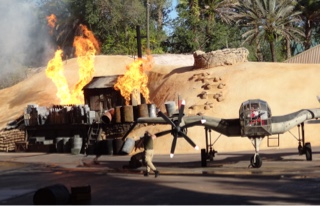 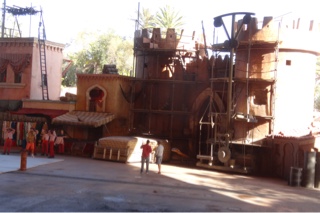 We left 'Hollywood' around five o'clock and drove west to our final hotel on this trip. 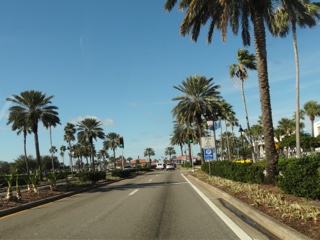 Having stayed at the Yacht Harbor Inn on a few occasions in the past we were fairly familiar with the nearby restaurants, so after unpacking we made our way to 'Sea Sea Riders' where I was looking forward to their speciality - coconut prawns. When I told our waitress we'd come all the way from England for their coconut prawns I was very disappointed to be told they weren't on the menu any more. And not only that, when we ordered a couple of cocktails she asked to see my young friend's I.D. before bringing them! (That was the second time on this holiday that this had happened to her).
Next morning the sun shone brightly - and the temperature rose  - so we decided to drive to Clearwater beach. We forgot it was Saturday so we found it very difficult to find a parking space, eventually finding one way to the north of the main beach. 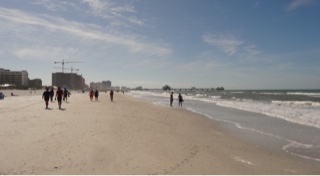 Then it was time to make our way to the Dunedin Fine Art Center where our miniature art exhibition was to be held. Great to see so many old friends and welcoming faces. My young friend was especially greeted warmly as my miniature of her had won first prize in portraits. But what really pleased me was that soon I discovered that one of my entries - The Dowager Countess of Grantham - had been sold to a collector. 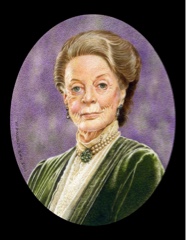 We stayed at the gallery for a while chatting to some of the artists until Wes and Rachelle Siegrist (both very talented miniature painters) suggested we drive to Honeymoon Island as the weather had become quite hot. Hooray at last, as January in Florida can be highly unpredictable, weather-wise. So gathering up Michael Coe who'd just arrived from England (another really good miniature portrait painter - he'd won the 'Best in Show' prize), we drove the few short miles to our destination. 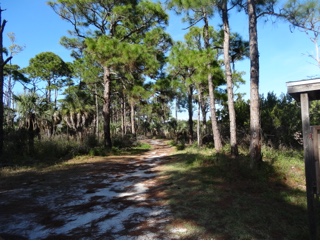 This is the Osprey Trail. We walked along here for over a mile looking out for wildlife and birds. Here's an armadillo. 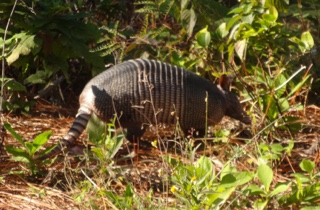 And a bit further on, this gopher tortoise couldn't move as fast as me, so I managed to run round in front of him as he walked along the trail. 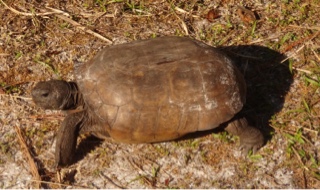 My young friend spied this pair of Ospreys on their nest and took this photograph. 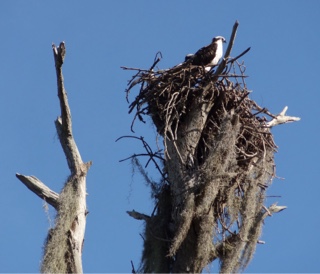 After walking a mile or so we came to the sea-shore. The last time we were here - about three years ago - it was so cold that the beach was completely deserted, but today with the sun shining down it was quite different. Here are Wes and Rachelle enjoying the sunshine, and then Rachelle silhouetted against the glittering waves. 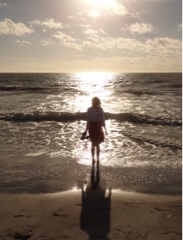 Next day was the opening of the exhibition. 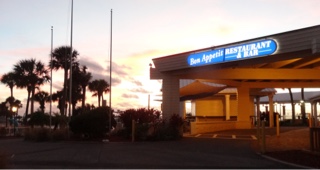 Sharp at nine in the morning everyone met at the Bon Appetit restaurant in Dunedin for a sumptuous brunch followed by the prize-giving ceremony. It's always nice to meet so many old friends here. Exhibiting artists come from all over America and quite a few from overseas. I was honoured to be awarded the prize for best portrait and especially pleased to receive the major award for 'excellence in all entries'. With many categories ranging from still-life to animals and birds, and seascapes to portraits, there are a fair number of prize winners. Here we all are. 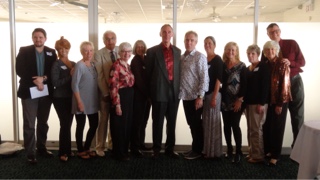 And in the early evening a number of artists and guests enjoyed dinner together. 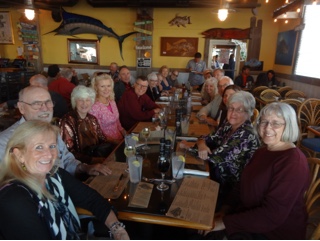 As dinner finished early and everyone dispersed we walked up the road to Sea Sea Riders to drink a cocktail or two, stopping first to admire the sunset outside our hotel. 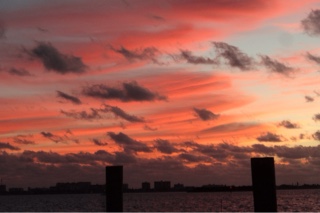