Last weekend we journeyed down to Norfolk to stay with Christine. She lives in a tiny village called Stanfield. My young friend had heard of the Urban Jungle where she intended to buy more exotic plants to add to her 'jungle' area in her garden. 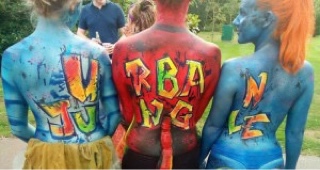 We weren't disappointed and were soon wandering around the most interesting garden centre I'd ever visited. 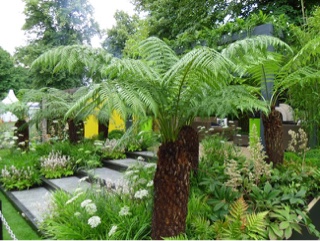 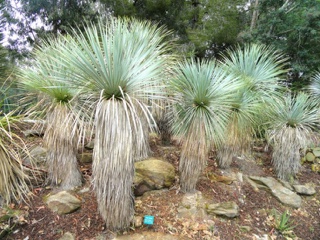 Tucked away in one of the corners was a series of little ponds complete with lots of Koi carp. 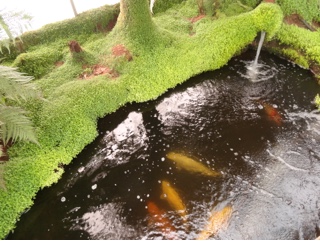 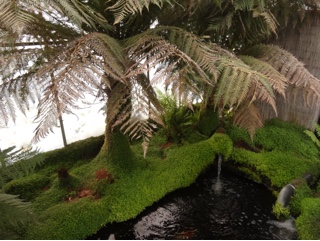 Even the cafe is part of the garden scene - this is one of the comfortable areas you can sit in, on comfortable ottomans while you sip your coffee and appreciate the plants and trees that surround you. 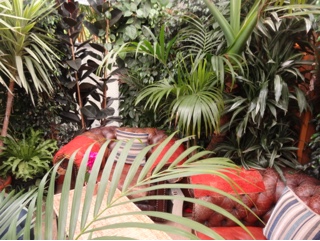 MYF bought half a dozen or more plants, from a small banana tree, ferns, ginger plants and cannas, to a very wicked- looking green and grey spiky Agave Montana. 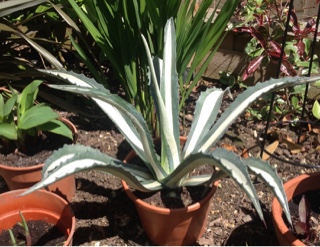 We spent a very pleasant couple of hours at the Urban Jungle. Quite a magical place.
Next day we took a stroll around Pensthorpe Wildfife Park at Fakenham.

By the lake are birds of every description, including a life-like sculpture of a flock of flying birds. 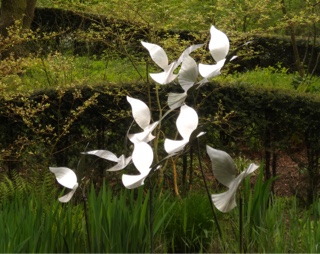 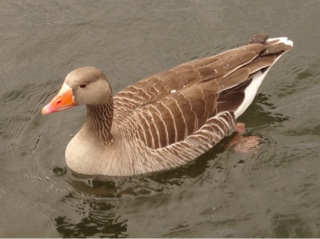 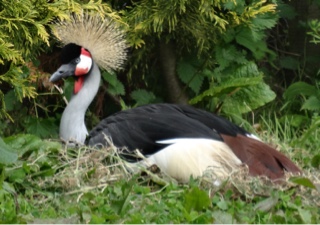 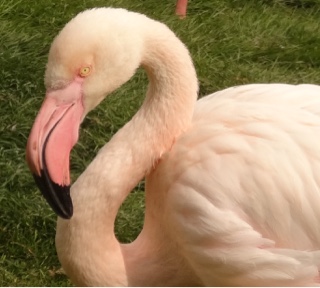 And even a monstrous wild boar made of iron rods. 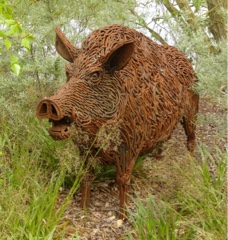 What I liked best were the red squirrels. Especially as one of the Rangers gave us a little talk about their habits and way of life. 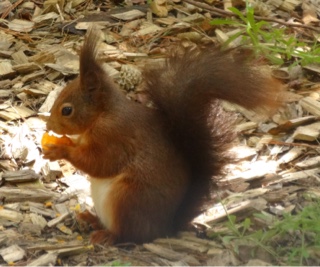 On Saturday we went to Fawley Hill to see the Steam Rally. I've never seen so many beautiful and well maintained vehicles all In one place. There must have been over forty. Here's one or the magnificent monsters. 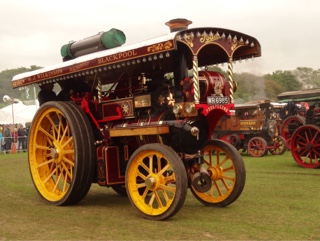 The event was organised by Sir William and Lady McAlpine and was held on their estate. Lady McAlpine with her distinctive flaming red hair can be seen here perched on the back of one of the machines. 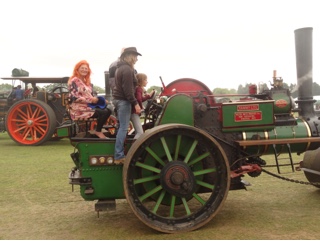 Sir William has a great liking for big engines and has his own full-size steam train which travelled  around the estate carrying passengers. 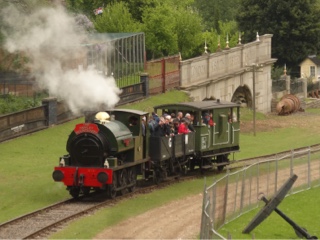 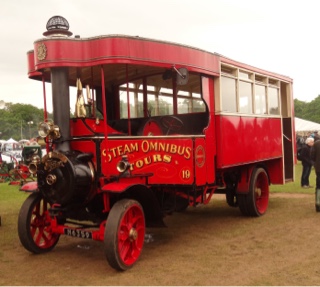 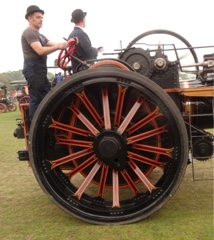 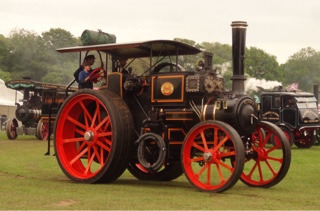 Then we saw an exotic lady with her pet unicorn! 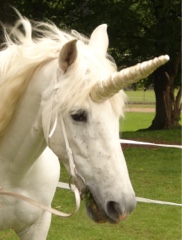 And Jack - the capybara. Last year Jack escaped from the estate and managed to find his way to our garden - a journey of several miles. But he found his way back home a few weeks later when he missed his mate back at Fawley. 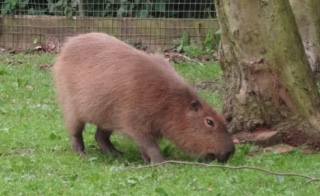 I highly recommend the film Florence Foster Jenkins. We saw it the other day. 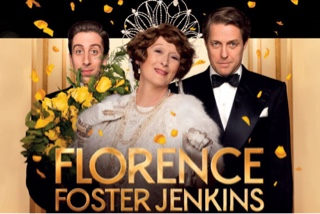 Both Meryl Streep and Hugh Grant are superb in their roles. How Meryl Streep leaned how to sing out of tune in the manner of the original lady I don't know. But at the very end of the film as she passes away and dreams of the success she imagined she achieved, she sang beautifully, and in tune. And surprisingly, but cleverly cast as her piano accompanist, was one of the characters from my favourite TV  programme - The Big Bang Theory. He was fantastic. 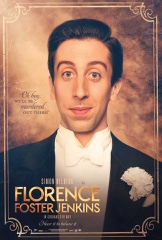 Sunday afternoon was showtime. My great niece Kate acted as Shere Khan, the tiger, in her school's performance of Disney's The Jungle Book. It was held at the Borlase Theatre in Marlow. Only children took part with ages ranging from six to eleven. They were all amazing. We went to The Botanist restaurant in Marlow for an after show family party. Here's Kate in make-up showing her fangs. 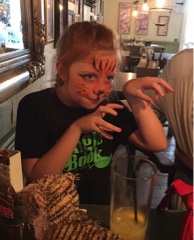 And three generations with her great uncle Bill and mother Louisa. 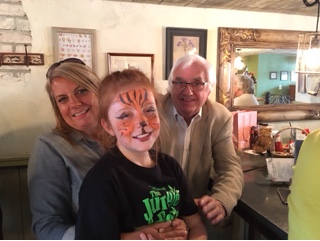 To end the weekend my young friend made a very special Sunday dinner at her house where, in the morning, we'd been planting out some of the flowers and trees she'd bought at the Urban Jungle the previous weekend. I picked up Debbie McGee and sister-in-law Val in the evening and we all enjoyed a lovely succulent roast chicken with gorgeous home-made gravy followed by a very special dessert.
I haven't been idle as for the last month I've been working nine hours a day on a large oil portrait. Apart from its final varnish it's finished, so after the subject has seen it, unless he hates it, I'll post it on my blog. However the bronze head of Kate is now finished after several months of modelling. Here it is. 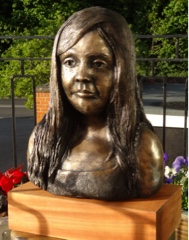